On the night of December 8, 2018, Winter Springs Police Department officers were called to the area of SR 434 and Fountaintree Drive regarding a traffic fatality involving a pedestrian.  The deceased pedestrian was identified as Kimberly Walsh.

The investigation revealed evidence to indicate Ms. Walsh had been walking her bicycle along westbound SR 434 toward US Hwy. 17-92 when an unknown style vehicle also travelling westbound struck Ms. Walsh. The victim was pronounced deceased on the scene as a result of injuries sustained from the impact.  The vehicle did not remain on the scene.  A passer-by discovered Ms. Walsh laying on the side of the road after she had succumbed to her injuries.

Investigators believe the vehicle that struck her may be a lifted style vehicle, such as a truck or SUV.

Lets see how good our tipsters are, do you recognize him? Be anonymous call Crimeline 800.423.8477 https://t.co/k0IOPrnUBS
View on Twitter 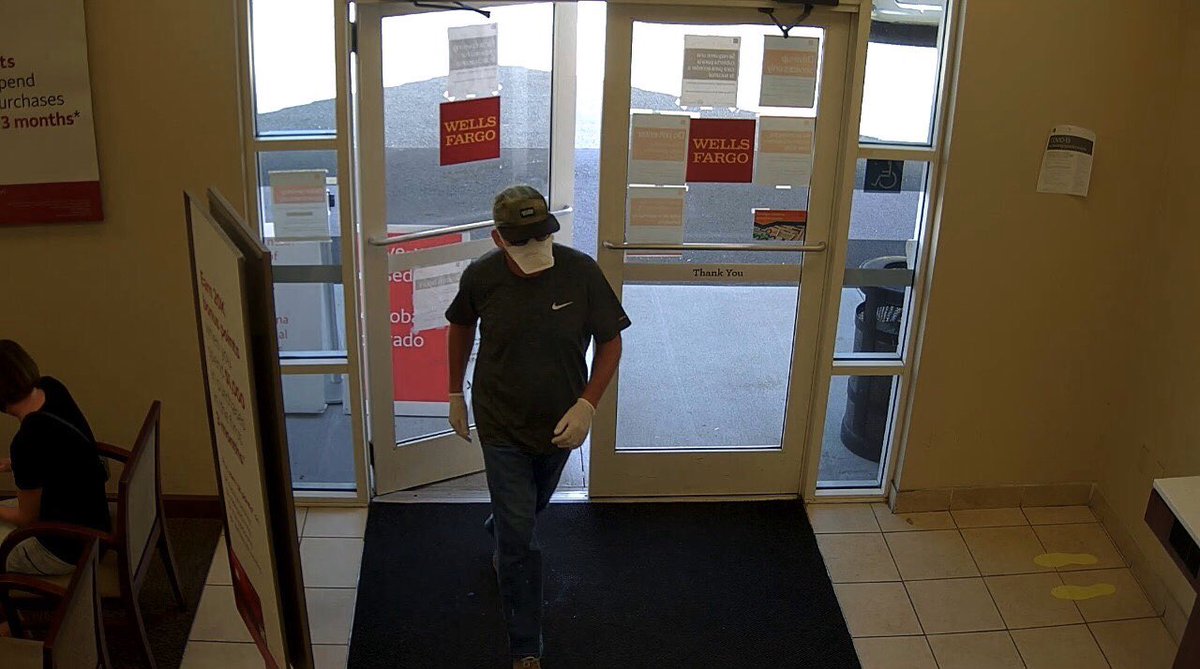 Orlando Police @OrlandoPolice
TAKE A LOOK: A stranger in a mask, sunglasses, & gloves, tried to rob the Wells Fargo bank near Bumby Ave. & Colonial Dr. around 10:00am. No injuries, no weapon was displayed. Same suspect could be linked to another incident. Info? Call @CrimelineFL 1-800-423-TIPS(8477). https://t.co/PTnk8t1xTU
3
2

Do you recognize the limping suspect? Give an anonymous tip at https://t.co/gSWBZzqZaR https://t.co/PLZZ98dwdU
View on Twitter 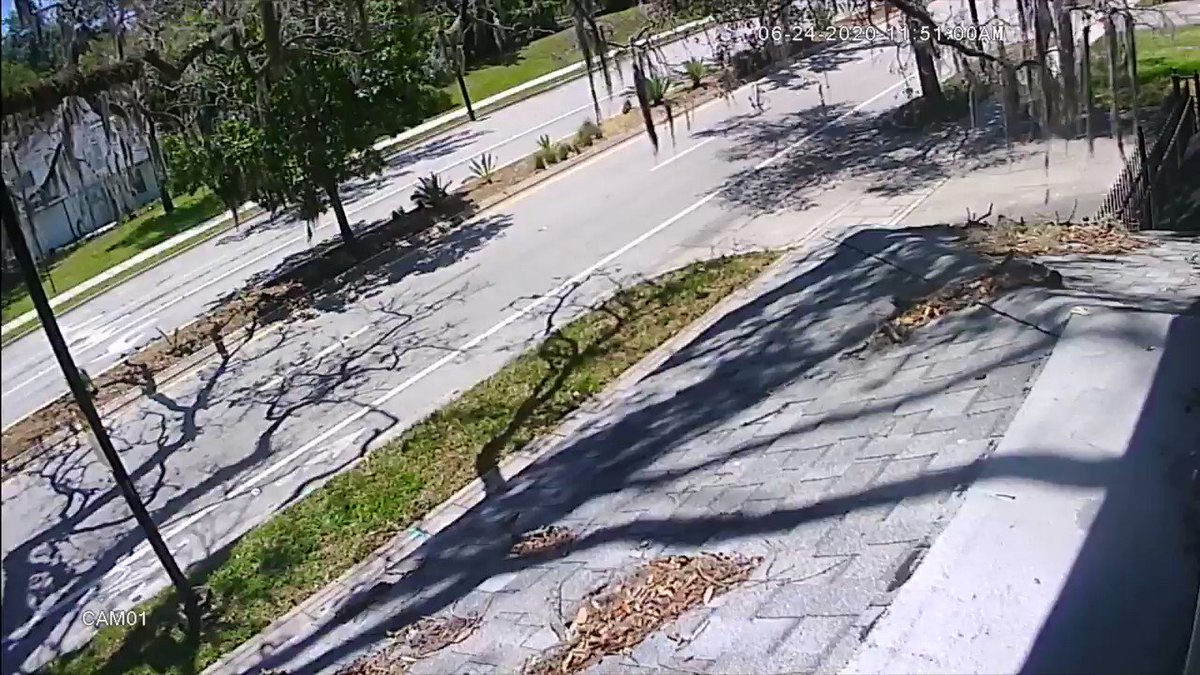 This is a perfect example of how important anonymous tips are to the safety of our community! Please if you have information on criminal activity give a tip at https://t.co/gSWBZzqZaR https://t.co/SkKqNTrcDZ
View on Twitter

Orange County Sheriff's Office @OrangeCoSheriff
Thanks to a @CrimelineFL tip on drug activity at a Dahlia Drive home, OCSO deputies were able seize four POUNDS of fentanyl. According to the @DEAHQ, that amount of #fentanyl, if pure, could kill hundreds of thousands of people. Three arrested in this case. https://t.co/gRdSKqP8xk
1
2 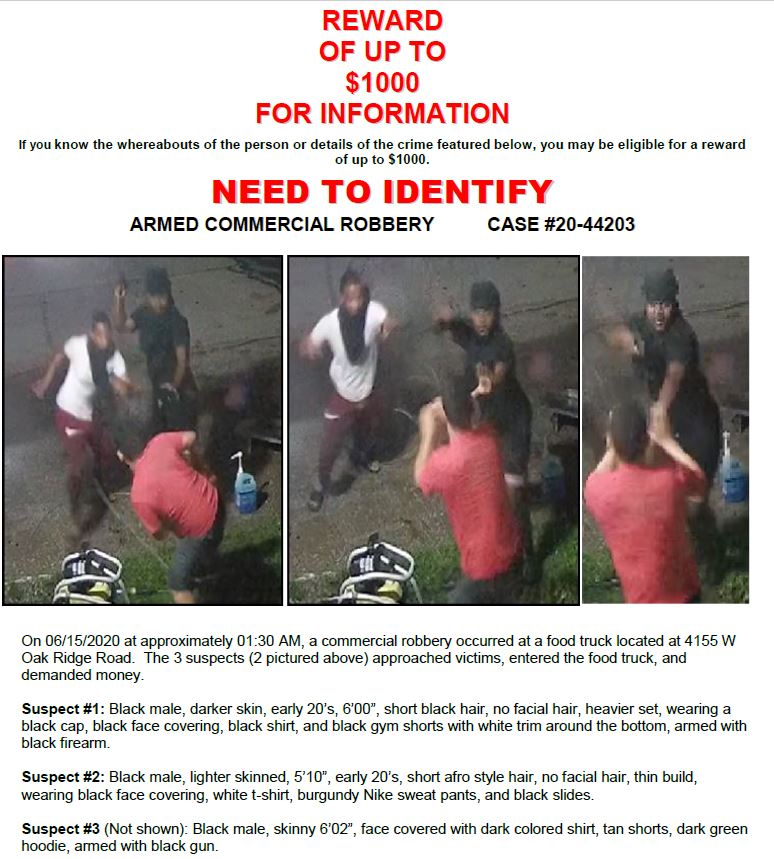 Orange County Sheriff's Office @OrangeCoSheriff
On 06/15/2020 at 01:30 AM, a robbery occurred at a food truck located at 4155 W Oak Ridge Rd. Three suspects (2 pictured above) approached victims, entered the food truck, and demanded money. If you have any information about this robbery please contact @CrimelineFL 800-423-TIPS https://t.co/vkFUykK7qg
0
0

Need community help to solve this case. Please provide any information you may have anonymously at https://t.co/gSWBZzqZaR https://t.co/evt9WG8EQh
View on Twitter 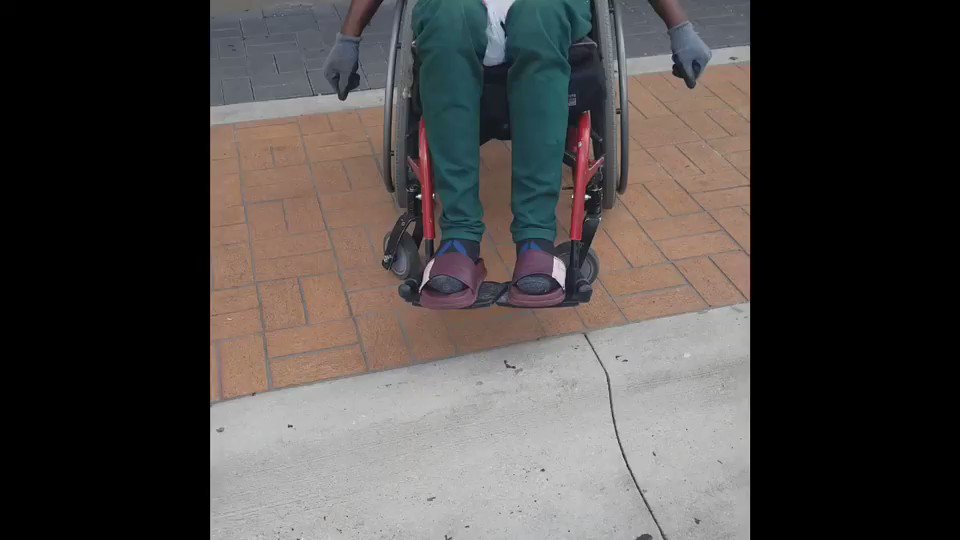 Wendy Cady is an absolute dream to work with! Congratulations Wendy. https://t.co/MwbMNDNc5u
View on Twitter 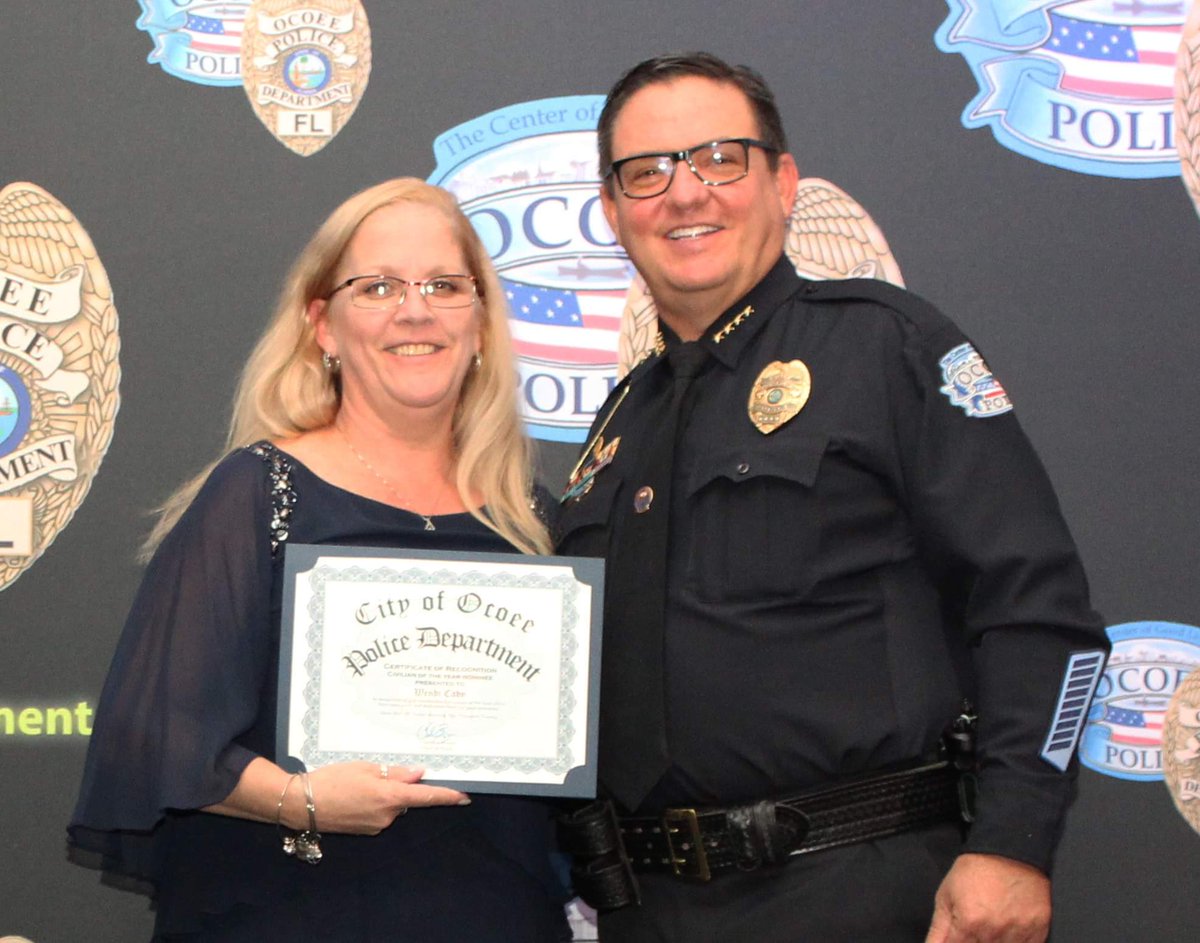 Ocoee Police @OcoeePD
Meet our 2019 Civilian of the Year Nominees!

Ms. Cady, Administrative Assistant for the Criminal Investigation Division, was nominated excellence in her daily job responsibilities. She is the civilian detective of the Department and is instrumental in the day-to-day operations. https://t.co/kwT4FV08sn
0
1